In Australia, egg donation gave the first pregnancy results in 1983. In the same year, egg donation successfully transferred in the USA and resultant of that provided successful birth of a child on 3rd February 1984 in Southern California. In the initial days, many individuals had presumed that egg donation was the alternative to sperm donation or other fertility treatment. 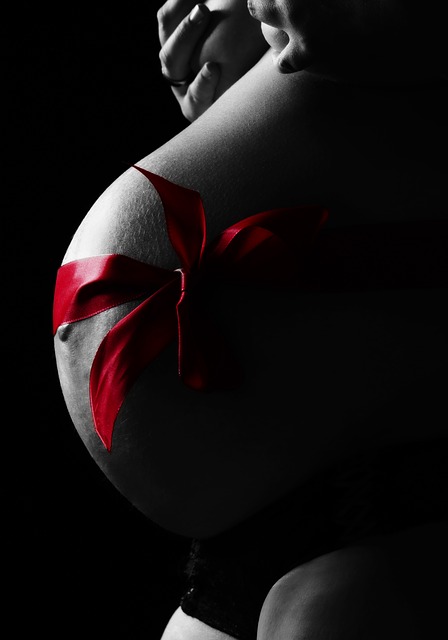 The invention of the egg donation process was revolutionary for infertile women who were unable to conceive children or had concerns of passing genetic disorders. Gradually after the invention, the egg donation process has permitted the same-sex community also. This allowance offered the opportunity to the gay community to become biological parents to their children through opting for other assisted reproductive technologies like surrogacy.

Since 1984, after the first birth had attained through the egg donation process, over 50,000 live births have already been obtained from donor eggs. According to the Uniform-Parentage Act which has updated in 2002 in the United States stated that the intended parents have complete parental accountability of the child who is conceived through egg donation. After the egg donation process became popular in the USA, other countries have come forward and passed favorable laws. However, in the USA, compensation is prohibited for egg donation.

However, the egg donation process involves step-by-step screening for physical and psychological health evaluation. The prospective egg donor must pass the entire screening test to become an eligible egg donor. The egg donor may be known or anonymous.

The demand for egg donation is increasing day by day because women have other priorities in their life and delay starting their families. With increasing age, the viability of eggs is decreasing and reduces the scope to become pregnant naturally. The combination of IVF and egg donation provides successful results in many such cases.

Centers for Disease Control and Prevention (CDC) reported in 2004 that approximately 15,175 cycles of egg donation were conducted and resulting of that provided approximately 7,588 births. Similarly, in 2003, 7,350 cycles of IVF were done using donated eggs in the United Kingdom and that led to 782 successful births. Therefore, the success rate of the egg donation process varies from country to country. Likewise, the cost of egg donation is not the same for every country. In the USA, the egg donation process is relatively expensive than in other countries. Therefore, intended parents need to decide which country they prefer to choose for egg donation and the IVF process.