Egg donation is an infertility treatment approach usually recommended for heterosexual couples when female partners fail to produce good quality eggs in her ovary. Egg donation is also used in the case of the single intended father or gay couple to help them in their family building. Egg donation is usually required for advanced age pregnancy, ovarian surgical intervention, cancer treatment require to expose in chemotherapy and radiation therapy, and also in genetic disorders. 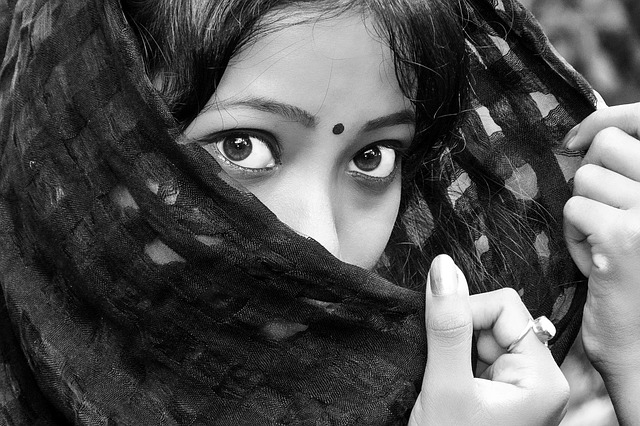 Known egg donation is not allowed in India under the rules and regulation provided by the Indian Council of Medical Research (ICMR). Egg donation is allowed after the age of 21 years and permitted till 35 years age of the female donor. Egg donor usually receives a compensation amount for the egg donation, which is one of the primary reason for egg donation.

Indian couples usually kept confidentiality about the receiving of the egg donation process. This secrecy is maintained to avoid negative social humiliation associated with infertility and also to get the protection of disclosure related to the child-parents biological connection.

In India, maintaining the confidentiality of the egg donor's identity is strictly followed to avoid negative social stigma, whereas, open-identity egg donation practice is quite normal in western culture. One of the most significant motivations for egg donation is compensation. Indian women usually spend their earning through egg donation in different household activities.

However, Indian egg donor does not want to become surrogate, as there is no financial remuneration allowed in case of Indian surrogacy Bill. However, the compensation amount of egg donation is decided to depend upon the educational and social status of the egg donor, which is quite similar to the western egg donation program. Highly educated egg donors receive more compensation amounts than the egg donor with a low education profile.

However, a research study also showed Indian egg donors also have a noble mentality to donate their eggs, as they believe they help some infertile couples to build up their families.

The usual permissible higher limit of egg donation is six cycles. Exceeding six cycles can increase the risk of health hazardous to the egg donor. But the Indian Council of Medical Research (ICMR) does not provide any stringent rule to restrict egg donation after six cycles.

However, according to the ICMR guidelines recommendation for regulating the reproductive technology clinics in India, the consent taken from a spouse is essential before using gamete donation services. In addition,  the ART clinics are taking responsibility to arrange sperm or egg from reliable and suitable banks for the intended parents along with collecting and providing necessary, non-identifiable information to the client.

However, acceptance of egg donation is low in India in comparison with other countries. It is also necessary to mention that the female acceptance rate is equal for both donor eggs or donor sperms, but males are more comfortable to accept donor eggs than donor sperms.