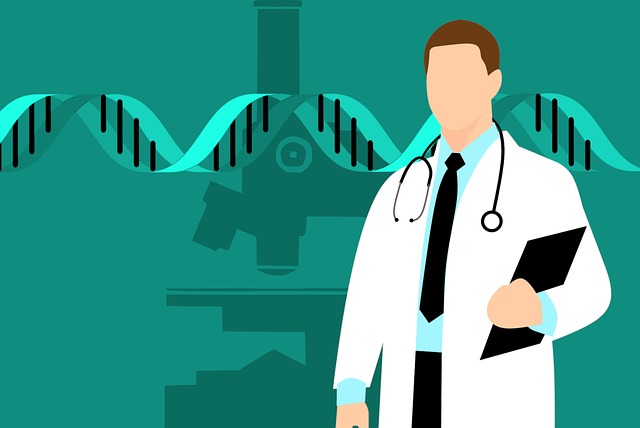 Evaluation of all these test reports obtained during genetic testing and familial medical history, the doctor can guess the possibility of odd genetic sequences, which can cause genetic disorders. Following are some benefits of genetic screening:

Information of genetic condition can be revealed before birth

Get the time for preparation

Genetic screening and identification of any genetic disorder give parents enough time to plan for dealing with the situation. This helps parents to take alternative decisions by consulting with a doctor. A family member also mentally prepare to welcome the offspring with their condition.

You have got an option to select the condition