DES is an abbreviation used for Diethylstilbestrol. This is a synthetic hormonal therapeutic agent contains non-steroidal estrogen. In 1938, this chemical substance was first introduced. After 1948, DES was used for improving pregnancy outcome, as it had claimed that treatment with DES could increase the production of placental steroidal hormones. But this concept is wrong, which had proven after conduction a large scale clinical trial in 1953. This study result did not find any therapeutic value of DES in reducing fetal wastage, pre-term delivery or pregnancy-induced hypertension. 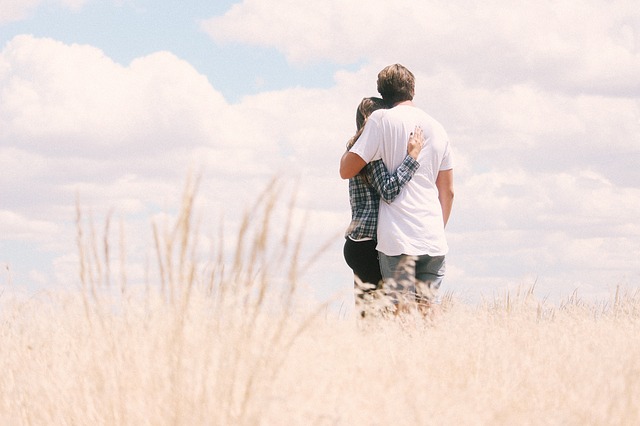 Later research details had proven that DES increases the spontaneous abortion rate along with an increased rate of preterm delivery and perinatal death. After 1971, DES was banned as it causing adenocarcinoma in a vaginal cell in utero exposure. It has been estimated that two to ten million women had treated with DES to prevent their miscarriage.

It has suspected that DES-exposed female children or DES daughters may have an abnormal reproductive system, which can cause fallopian tube abnormality, malformation of vagina and uterus. These anatomical abnormalities lead to ovulation disorder, increases risk of miscarriage, ectopic pregnancy, and pre-term delivery. Researchers have explained many possible underlying causes of DES exposure-related reproductive issues: