Human fertility ability is low in comparison with other animals. The only biological factor of a woman is not responsible for the increasing trend of infertility issue, but research findings reported male factor is also responsible for this issue. 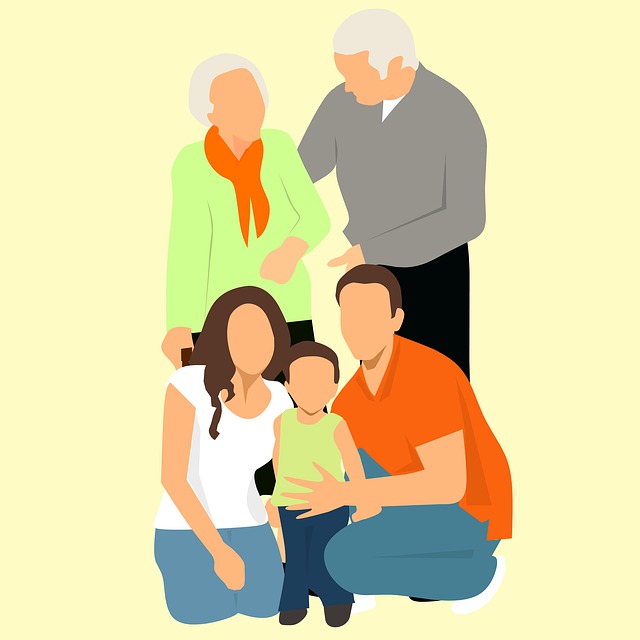 There is a very minimum number of young men (age between 18 years to 25 years) fall under the strict criteria followed under WHO guideline for normal sperm count level. Researchers expected that inherently human becomes vulnerable for a low level of spermatogenesis.

This is a high time to identify the factor responsible for low sperm count along with taken measures for improving sperm production in young adult males to limit the further disruption of human fertility.

After puberty normal healthy male individuals have maintained spermatogenesis throughout the rest of their life. Previously it has proven that during the spermatogenic process of a male individual directly affected by lifestyle factors or exposure to toxic substances from the general environment or due to occupational hazards.

But later it has indicated that disturbances during pregnancy may provide a consequent impact on the quality of spermatogenesis in adulthood, as spermatogenesis is laid during fetal development.

How does masculinization develop in the fetus?

However, the detailed mechanism is not completely understood. The seminiferous cords formation is quite a critical event as they act as originators of seminiferous tubules. The initial phase starts from germ cells, which are surrounded by the Sertoli cells. These germ cells are then transferred into the gonad.

In the subsequent step, peritubular myoid cells are attracted and enclose the Sertoli–germ cell complex to build a seminiferous cord. Along with the Sertoli cells and germ cell proliferation, seminiferous cords have fastened with each other at the terminal ends present in the testis.

At this time, testosterone production from the fetal Leydig cells, which are present in the interstitial spaces between the seminiferous cords. Production of testosterone initiates the masculinization of the fetus.

However, it is important to know that maternal exposure to anti-androgenic chemicals during a specific stage of fetal development, which is termed as ‘masculinization programming window’ specifically affects the spermatogenesis by reducing Sertoli cell number in male sons at their adulthood.

Read Also: Impact of Pregnancy on the mother's brain