Most of the egg donor feelings about egg donation are amazing as they found a rewarding experience from donating their eggs. Egg donors help other infertile women who unable to produce sufficient healthy eggs in their ovaries to achieve their motherhood. The egg donation process also not very complicated and egg donors often satisfied with the whole process. All these factors may influence an eligible woman to donate her egg more than one time. 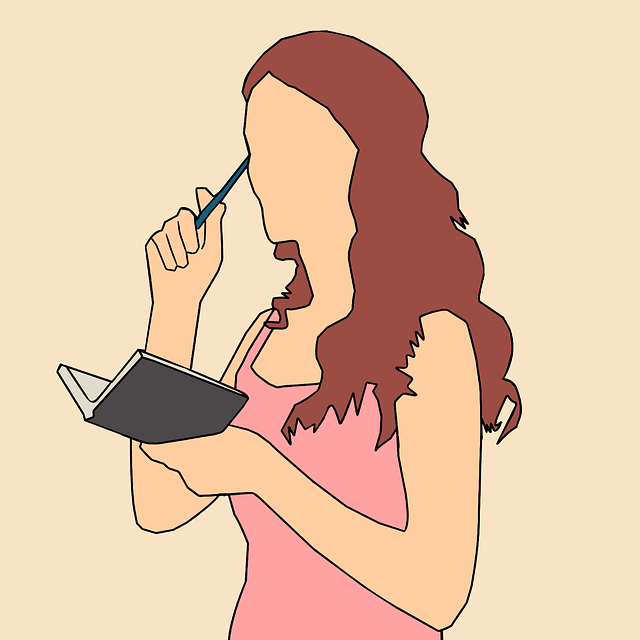 Egg donors often donate their eggs more than once. Fertility experts recommended individual guidance as every woman has an individual physiological system. Every fertility treatment center must follow a stringent protocol for the safety of the egg donor.

According to the guideline established by the American Society for Reproductive Medicine (ASRM), the upper limit of egg donation by a single egg donor is six. It means an egg donor can donate a maximum six times during her reproductive age. This limitation has drawn to maintain the number of children conceived through a particular egg donor. Therefore, an egg donor automatically lost her eligibility after completion of the six egg donation cycle. However, ASRM has agreed that there is no risk or harm associated with multiple egg donation.

It is confirmed that an egg donor if her body permit can donate her egg for six times. Repeated egg donation does not diminish ovarian reserve. But following her certain reasons behind limiting the number of egg donation cycle.

Although egg donation is a completely safe process and no study has found any long term health complications. But physical and mental exhaustion is common in most of the egg donors during the egg donation process due to the huge commitment involved in every cycle. Fertility medication and egg retrieval procedures conducted during egg donation can cause bodily or psychological fatigue conditions. Egg donors need a rest after completing six cycles.

The same source of gametes (egg) from an egg donor creates many viable embryos and sufficient to complete the family planning of a family. But the repetition of the same egg donor for other several families shares the same DNA sequence. This may cause a mess in a future generation if the same donor’s DNA carried the young generation married with each other without knowing their origins. To minimize this chance, six egg donation per egg donor is the fixed upper limit in the egg donation process.

Apart from this, age is another considerable factor. Most of the egg donation centers follow the stringent guideline and select only egg donor with an age between 21 to 30 years old to increase the chance of conception for the intended family.

It is necessary to mention that the minimum waiting period between two consecutive egg donation should be at least two regular menstrual cycles.

Fertility centers have to review every time all the medical records along with a proper screening process to avoid any current health issue creates unnecessary complication.