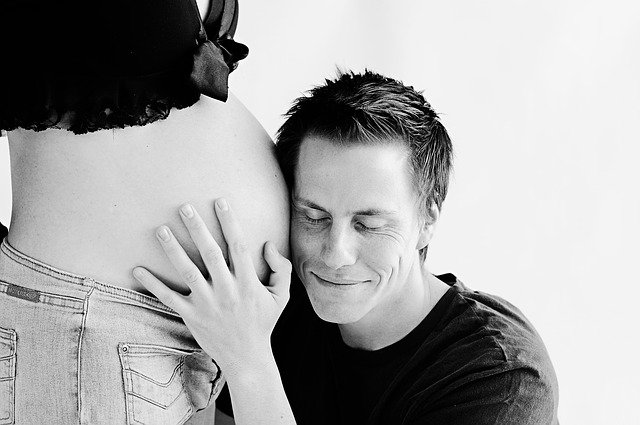 Gay men opt for surrogacy to build their families. In surrogacy, women carry the offspring for the intended parents who cannot bear their child may due to infertility or a single parent or homosexual (gay). The relatively low technological procedure involves in surrogacy produce create offspring who have a genetic link with the surrogate, as the eggs are collected from the surrogate. Currently, more advanced technology provides the option of gestational surrogacy, in which involvement donor eggs and sperm of either of the gay partner created the embryo without any genetic-link with the surrogate. In gestational surrogacy, the surrogate carries the offspring to complete the term and deliver the child. Then she relinquishes the off-spring to gay parents.

In surrogacy, it has encouraged to maintain the relationship with surrogate during the gestational period for better parental connection with the off-spring. A research result reported that generally, relationships between gay fathers and surrogates are positive during and immediately after the birth of the child. Usually, they maintain contact by occasionally sending emails and/or the exchange of postcards and photographs at birthdays and holidays. Gay fathers and surrogates contact completely ceased, as some countries or agencies do not allow direct contact between the surrogate and intended parents. Even the language barrier is also a reason of disconnection between parties.

In gay fathers' surrogacy families, fathers are open to their children about the fact of their birth history. Even they also disclose the fact with their family, friends, and relatives how the baby arrives without normal pregnancy. Gay fathers have to maintain a high level of openness as they may need to give a repeated explanation of the absence of opposite-sex partners with whom to produce offspring. Gay fathers usually disclose the role of the gestational carrier and egg donor role in the birth of their children. However, they may not disclose to their child about which father has a genetic connection with the child. Research findings reported the following three distinct connection in gay father surrogacy family:

Gay fathers and their surrogates share a positive relationship. Fathers usually attain different occasions like baby showers and weddings for maintaining the quality of their relationship. Whereas, gay fathers' families can either choose anonymous, open-identity or known egg donors depending upon their preference. At the initial phase of the pregnancy, or immediately after the childbirth, the gay father may have contact with an egg donor, but after that, this relationship becomes invisible when the child is in preschool. However, some gay fathers deliberately maintain contact with their egg donors, so that they could able to answer their child's questions in the future. This will open the path to gay father for frequent contact with egg donors if the children are more concerned about their origins. Research findings reported that children maintain a neutral or distant relationship with their surrogate mother in most of the gay father's family because they are concern about their gay fathers' family bonding.