Almost 17 percent of the global population is taking advantage of the advancement of reproductive technology. IVF is one of the wide ranges of fertility treatments used by infertile couples among different advanced reproductive technology to treat their infertility issues. Egg donation is an integral part of IVF for those who unable to produce viable eggs. In the egg donation process, eligible egg donors donate their eggs to infertile intended mothers through a less invasive process. A research study reported that 8.5% of egg donors experienced mild physical complications after donating their eggs. 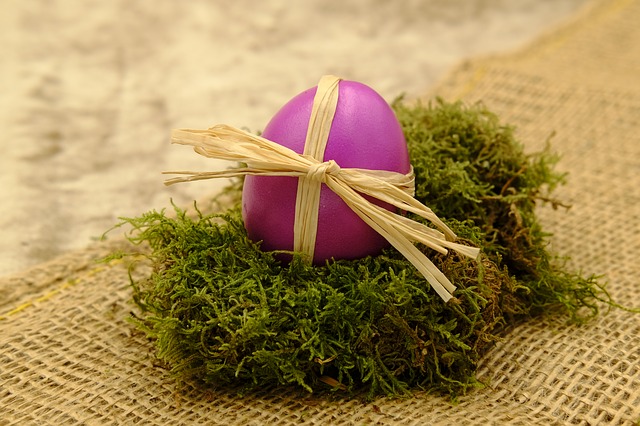 According to the Centers for Disease Control and Prevention report published in 2010 stated that 16,531 fresh and frozen donor egg transfers provided 55.8 percent and 34.9 percent with success rates respectively in treatment outcomes in the U. S alone. This data indicates people across the globe are well aware of both IVF and egg donation process.

Research findings also demonstrated that the usual age range of egg donors is in between 20 to 32 years at the time of donation and interested egg donors donate their eggs more than one time. However, most of the self-identified egg donors are Caucasian or European American.

The young generation usually more aware of the egg donation process, as 45% of egg donors first donated their eggs in their student life and 48% are college graduates. Another research finding also reported that 57.5% of egg donors were full-time employed and 22.5% had part-time job involvements. The occupational history of most of these egg donors was worked as an artistic performer, bartender, exercise physiologist, medical assistant, mental health caseworker, teacher, teaching assistant, and tattooist. This indicates that those who have some social connections are mostly aware of egg donation and IVF techniques. Both married and unmarried women donated their eggs. Therefore, marital status and number of children do not interfere with the egg donation process.

Not only the U. S. and Europe, but other people in western countries like the UK also well aware of the egg donation and IVF process with the passing of time. the Human Fertilisation and Embryology Authority in U. K. stated that 1,912 women had IVF using a donor egg in 2006 which was raised to 3,924 in 2016. This data difference significantly indicates that a sharp rise of awareness of donation as an option, more donors, and more same-sex couples, single and older women using them.

However, the rules and regulation of the egg donation process are not fully regulated across the globe, which restricts the growth of this industry. Moreover, the advanced IVF technology is not available across the globe which also stringent its application. Along with these, compensation in egg donation and expenditure in IVF are certain factors that need to regularize for full-fledged application of these reproductive technologies. Activating these measures will also help in general people's awareness about egg donation and the IVF process.