Egg donation is an assisted reproductive technology that helps in conceiving in women who have ovulation disorder. But in some cases, egg donation is not a very effective method to treat the condition. In such cases, some alternatives of egg donation require to solve such issues. Mitochondrial degeneration decreases the scope of conceiving. In this case, faulty DNA mutation reduces the energy level to sustain the embryo. 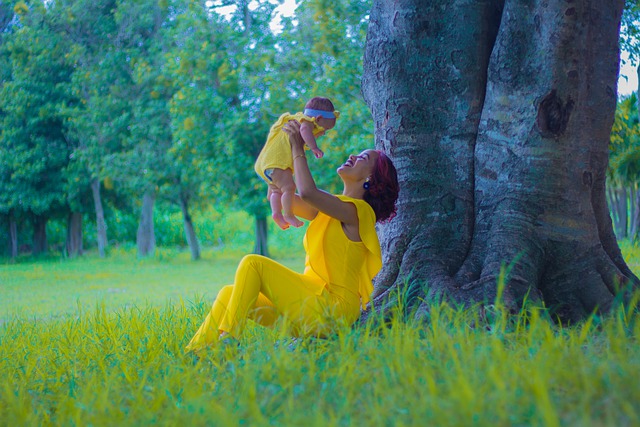 There is a minimum scope of successful medical intervention to stop mitochondrial degeneration. However, nuclear function repairing can make it possible to repair nuclear function inside of the oocyte. But in the egg donation process, the born child carries the genetic material of the egg donor. This often creates psychological and ethical issues. Spindle transfer and pronuclear transfer are two newly developed alternatives to the egg donation process.

The replacement of complete cytoplasmic material from poor-quality eggs is included in spindle transfer. In this process, healthy cytoplasm collected from the donor’s egg is transferred to the affected women’s egg spindle that contains faulty genetic material. After repairing the cytoplasm, the egg is inseminated through Intracytoplasmic Sperm Injection (ICSI) procedure with the sperm of the woman’s partner. The developed embryo through the in-vitro technique is then transferred to the womb of the woman to carry the child. Spindle transfer gives the scope to intended parents to have a genetically related child. This process is also advantageous for families where mitochondrial disease threatens the life of the next generation. This process helps to produce healthy children.

Women with mitochondria DNA that contains mutant mtDNA in their eggs can use pronuclear transfer. In this process, the pronucleus is extracted after one day of the development of the embryo. In this process, the mutated mitochondria are completely removed. These pronuclei are then transferred to an enucleated zygote with healthy mitochondria. The hybrid zygote is developed in vitro until it reaches the appropriate state for the transfer to the uterus. This is a safe method and no risk is associated with fertilization as the transfer takes place already between zygotes. The health of the blastocyst is better and the families affected by mitochondrial diseases get the chance to have healthy offspring.

But it has been found that the surface of the ovary of a woman's body contains pristine egg stem cells. These stem cells contain healthy mitochondria that get injected into the old egg to make them young again. Mitochondria provide energy. A proper energy supply makes the egg viable.