Egg donation has become a commercial model involving a huge amount of money. Reproductive healthcare sector earns a good amount from egg donation and subsequent IVF cycle. There is an ethical concern related to the treatment received by an egg donor from a physician during the egg donation program. The common apprehension is that in most cases, the financially deprived young women become the major egg donors. Therefore, the donor-physician relationship is the prime measure for conflict of interest. This involves the introduction of the informed consent process,  quality of care during and after egg donation, and trustworthy relationship between donor-physician. 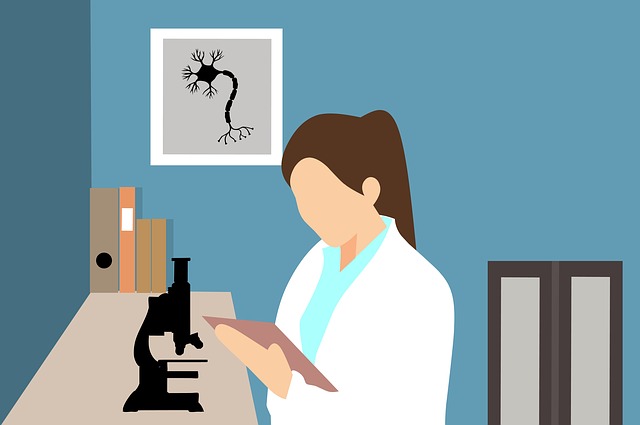 Intended parents who opt ART, pay a huge amount of money along with bearing emotional taxing condition for a long period of time. During this situation, the physician may deliberately or unintentionally give less focus on the quality of care to the egg donor.

Physicians are mainly concerned to complete the egg donation cycle instead of informing each and every information to the egg donor. However, they inform about every process steps to the recipients to ensure the success of the treatment.

The success rate of egg donation is measured by birth rate, which is obtained through a successful fertility outcome. The clinics display these numbers for advertising purpose. Physicians who possess maximum success rate have high demand and also get high remuneration for each successful pregnancy. However, the physician does not properly report the medication details used for ovarian stimulation in the egg donation process or how many eggs are retrieved and what are the complications. Physicians are also least bothered about post-treatment care of egg donor, as after egg retrieval there is no compulsion for follow up visit.

There is no universal format followed for informed consenting for egg donation. Every clinic prepares their own informed consent document, which may deviate ethically. There are lots of evidence to support inadequate connecting related to egg donation, such as insufficient information such as risk associated to egg donation including medical risk, ovarian hyperstimulation risk, medical procedure-related pain and cramp, and further possibility of developing an ovarian cyst.

Some developed countries sought to overcome these ethical concerns by introducing some country or state-specific laws and regulations. In these laws, the physician plays a major role to report every detail about egg donation program to be followed before initiating the egg donation program. Ethics committee should go through all the details and safeguard the rights and safety of egg donors. Proper informed consent procedure and follow-up program are essential to reduce the vulnerability and risk to egg donors, and also to improve the donor-physician relationship.