A rare genetic disorder named as  Mayer-Rokitansky-Küster-Hauser syndrome affects one in 4,500 women. The characteristic feature of this genetic condition is the underdeveloped or congenital absence of vagina and uterus, although the externally genital organ looks normal and ovaries produce eggs. In such condition, uterus transplantation is the only way to conceive a child. 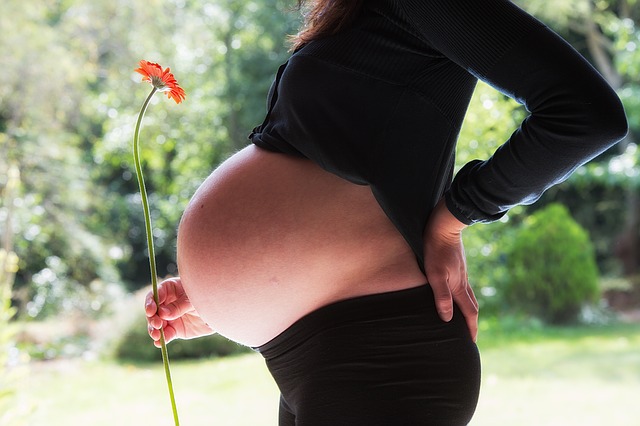 In 2013, the first time womb transplant from live donor became successful in Sweden and within a year, the lady who had womb transplant gave birth to a child. After this event, Swedish doctors successfully transplant womb and four patients able to give birth successfully. All these conceptions were possible due to transplanted uteri had donated by living relatives.   But, the possibility of live womb transplantation has ethical issues and also a tricky medical event. With the passing of time, a team of dedicated doctors from Hospital das Clínicas at the University of São Paulo School of Medicine in Brazil makes possible to transplant a womb from a deceased donor in 2016.

According to the CNN report, doctors conducted 10 hours long surgery to connect the veins arteries, ligaments and vaginal canals with the transplanted womb. After completion of surgical intervention, the patient had undergone IVF treatment for seven months and successful fertility treatment confirmed pregnancy. After 35 weeks and three days later a baby girl had been born in December 2017 with six pounds birth weight.

In this medical successful event, the transplant recipient was a 32 years women who had Mayer-Rokitansky-Küster-Hauser syndrome. She received uterus from a donor who was 45-year-old woman died due to a stroke attack. The donor was considered as a suitable candidate as she gave vaginal birth of her three children in her life without having any sexually transmitted diseases. The blood group of both donor and recipient was O-positive. After the surgical intervention, the duration of hospitalization was eight days and after five months all the sign of uterine rejection had gone. Patient first time experienced the menstruation cycle and ultrasound report showed no complications.

Obstetrics experts admitted this transplantation process is unique not only due to the occurrence of a successful pregnancy, but this effort confirmed that uterus remains life without oxygen for 8 hours before transplant. This fact releases the truth that women can donate their womb after death like other organ donation. Uterus donation and transplantation may alternative infertility treatment approach rather than relying on live donors, a surrogate or adoption.