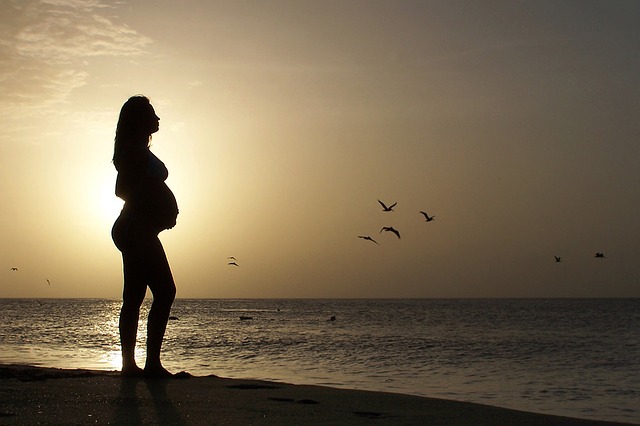 'The compel to win is violent' - this experience is common with serious athletes. Winning the competition is not only provide personal satisfaction, but the fame of winners aggravate them to repeat the actions.

In this circumstance, the administration of performance-enhancing steroid become common among teenagers. But not only athletes but general teens use these drugs to improve their physic.

These performance-enhancing medicines have risks which teenagers and their guardians need to aware of the benefit-risk ratio so that they can decide where they choose these drugs in their life or not.

Apart from these, it is also recorded that male fertility may impair due to the reduction of sperm production and shrinkage of testicles.

Apart from the above-mentioned findings, researchers had also noted that one-third of anabolic steroids users had a tendency to use cocaine.

Recently an animal research finding published in April 2019 reported that performance-enhancing steroids increase the risk of cocaine drug addiction among teenagers and the combination of these two drugs can cause female fertility impairment.

The animal research performed in the University of Puerto Rico reported that they selected female rats as study subjects and treated them with nandrolone, a commonly used anabolic steroid. After 10 days of drug exposure, study subjects were distributed in four different groups.

Furthermore, this study reported a notable ovary weight reduction and the development of ovarian cysts due to exposure to nandrolone. This outcome can cause female fertility impairment. However, cocaine alone cannot provide the same effect or neither induced locomotor sensitization.  Researchers of this study concluded that exposure to steroids during young age alters the brain circuitry, which controls the addictive behaviors and resultant of this neuronal modification augment the psychoactive tendency towards cocaine. Moreover, a combination of these two drugs addiction leads to reduce female fertility.