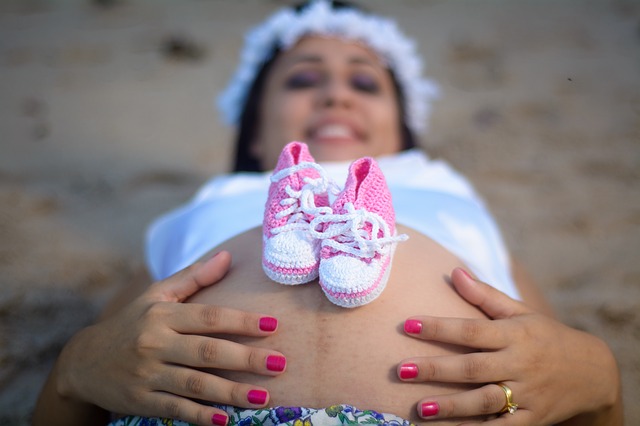 What is Uterine fibroid?

Uterine fibroids are also known as leiomyomas, which is a type of uterine benign tumor.

The incidence rate is approximately 77%. It has estimated that almost 27% of women's infertility is related to uterine fibroids with other reproductive physiological factors. However, uterine fibroids solely responsible for 2-3% of female infertility.

How uterine fibroid cause infertility?

Clinician expected that uterine fibroids related women infertility occurs may due to the obstruction occurs in sperm movement and ovum transportation. The anatomical distortions which create this obstruction can be various such as fallopian tubes or cervix deformation, uterine cavity enlargement, disturbed ovum capture, impaired uterine contractility.

The alteration of endometrium shape, impaired intrauterine circulation, and subsequent restricted blood supply within endometrium along with bleeding and swelling in endometrium due to the presence of lead to implantation failure.

The scope of conceiving after treating uterine fibroid

The pregnancy rate lies within 20% to 50% range after myomectomy. It is necessary to mention that 50% of women experience fertility issues for 5 years after primary myomectomy.  The rate of pregnancy after myomectomy often depends upon the size and number of myoma removed during the surgical intervention.

The outcome of IVF with uterine fibroids

Small to moderate-sized uterine fibroids at any location usually does not affect the IVF outcome. However, distortion of the endometrial cavity due to submucosal and intramural fibroids negatively impacts the IVF outcome by reducing pregnancy rate and also increasing the risk of the miscarriage. The presence of submucosal fibroids can cause difficulties in implantation and adversely affect pregnancy rates in ART (assisted reproduction technology).

Also, the presence of intramural fibroid with 5 cm or less in diameter reduces halves of the chance of successful pregnancy outcome after the application of ART. The rate of spontaneous abortion in IVF cycles increases with both intramural or submucosal fibroids.

A meta-analysis report published by considering 19 research studies involved 6087 cycles stated that live birth rate and rate of pregnancy decreased in the presence of intramural fibroids without involving the uterine cavity. Another meta-analysis investigated the impact of the location of fibroid an IVF cycle and the result reported that submucosal fibroid has strong interference with the pregnancy rate, while moderate negative effect had experienced with the presence of intramural fibroid.

However, A contrasting research result had declared that the non-cavity-distorting fibroids did not provide any impact in IVF/ICSI outcomes. But more than 2.85 cm sized intramural fibroids significantly impaired the childbirth rate in patients undergoing IVF.

Previously research experts had found that post myomectomy helps women to become pregnant. But a clinical dilemma between the two treatment processes i.e. myomectomy or IVF is still present in the case of intramural myoma. Researchers investigated the result of IVF outcome after the conduction of myomectomy for submucosal fibroids. Researchers found no difference by comparing with patients without fibroids. Clinical experts do not suggest to perform myomectomy with more than seven large fibroids.

A case report published in 2016 by Chinese researchers reported that successful pregnancy and live birth could possible through IVF treatment in the presence of huge uterus sized with recurrence of multiple intramural fibroids and two abdominal myomectomies. This case report also mentioned that GnRHa treatment provided before initiate the IVF cycle could not stop the growth of recurrent multiple fibroids during IVF.