The dietary effect on sperm health is already established through many medical journals published articles. Fertility experts also acknowledged the benefit of the antioxidant-rich nutrients helps to improve male fertility by improving sperm quality. You may know that poultry, seafood, whole grains, nuts, fruits, and vegetables along with antioxidant supplements and omega-3 fatty acids are favoring male fertility potentiality. Vitamin C, vitamin E, β-carotene, zinc, selenium, cryptoxanthin, and lycopene are a certain antioxidant that improves both sperm quality and activity. 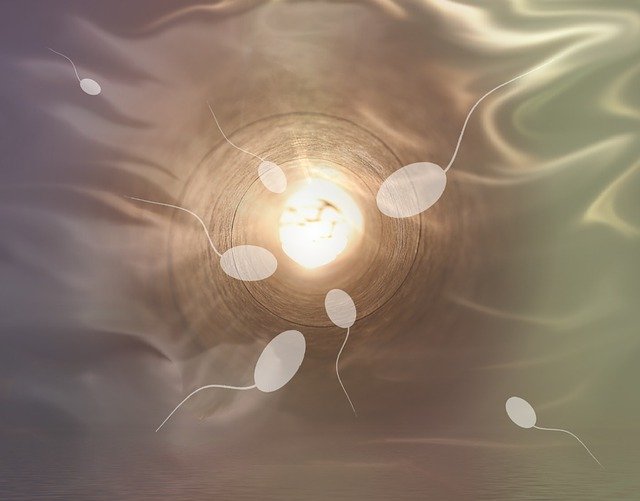 Along with this dietary recommendation, certain dietary ingredients are also restricted which include alcohol, caffeine, and processed foods, and red meats. Experts always want to provide safe and effective dietary recommendations to improve or uphold male fertility based on scientific evidence.

Recently research is conducted at Linköping University to establish that the diet influences sperm health and the effect are very fast. The study result published on 27th November 2019 in the PLOS Biology journal. The finding of this research study may contribute to the diagnosis of sperm quality in the future.

Both environmental and lifestyle factor interferes with sperm quality. Obesity and certain chronic diseases like type 2 diabetes are considered as a risk factor for sperm quality. Researchers of this study found that the influence of the diet on the sperm motility observed within one to two weeks. The interesting part of this research is to identify the epigenetic phenomena, which involves changing the genetic expression without altering the DNA sequence of genetic material. The epigenetic changes can transfer from a parent to offspring via gametes.

A previously published study reported that consumption of excess sugar by male fruit flies before mating usually had produced offspring turned to overweight in a later stage of their life. A similar type of other studies described that the tsRNA, a small fragments of RNA present in the sperm of several species, including fruit flies, mice, and humans involves epigenetic phenomena, which is predominant in the next generation. But yet now no detailed study was performed. The effect of RNA fragments present in sperm on epigenetic phenomena was also not confirmed.

Recently conducted this study examined whether the consumption of excess sugar affects the RNA fragments in the human sperm.

The Investigator of this research found that the study participants had low sperm motility, but became normal during the study period. Although this study result finding supports the rapid effect of diet on sperm, however, this finding unable to find the effect of added sugar. Researchers assumed that may sugar is the basic component of nutrient so may provide a positive effect on sperm.

This research also reported that the alteration of the small RNA fragments, which have a connection with sperm motility. Researchers of this study have a plan to continue to investigate whether the RNA fragments in sperm has a link with male fertility. Their research will continue to find out new diagnostic tools to measure sperm quality through RNA code during IVF treatment.