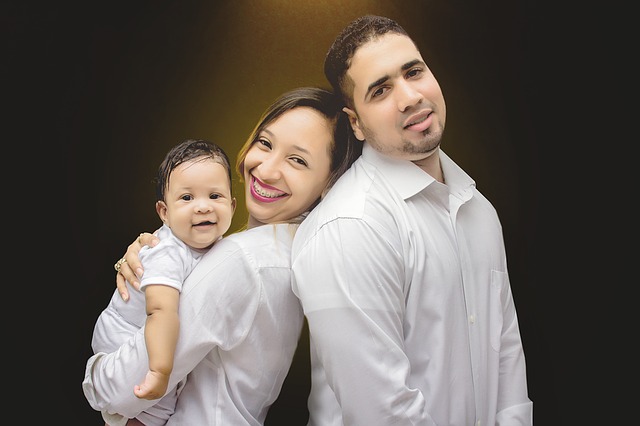 The composition of the gene in these X and Y chromosomes is not the same. A very few numbers of genes are carried through the Y chromosome, whereas the X chromosome carries numerous genes and among them, some are taking an active part in the sperm maturation process. The theoretical difference between X- and Y-bearing sperm depends upon the gene expression difference.

An animal research study performed on mice was reported on 13th August 2019 in the open-access journal PLOS Biology. This study was conducted at University by a research team under the guidance of Masayuki Shimada. According to this research findings, researchers explained that the gene expression difference among X and Y bearing sperm could reversible by chemical treatment and that led to the segregation of these two different types of chromosome bearing sperm. This process allows the alteration of the normal male/female (50:50) offspring ratio.

In this research, study investigators targeted the differential expression of receptor genes by the two sex chromosomes for segregating the X and Y bearing sperm. The research team of this study had claimed that this is a novel potential method to selectively produce male or female offspring.

The chief investigator of this study demonstrated that X bearing sperm has approximately five hundred active genes. Among them, eighteen genes encoded receptors and considered good candidates for manipulating the sperm because of the functions of these genes conferred response to the ligand stimuli.   Researchers selected a pair of receptors (TLR7/8) and found a specific chemical treatment could bind the receptors. The resultant of this chemical reaction slows down the sperm motility without hampering their viability and fertilization ability. This happened as the chemical treated sperm reduced energy production. This change is not permanent but can be reversible by removing the chemical from the medium.

Research result showed that 90% outcome of male offspring after in vitro fertilization by treating with this X-retarding chemical in the sperm of the fastest swimmers of the study subjects (mouse); whereas 81% outcome of female offspring were obtained within slower swimmers.  This process can be applied both in vitro fertilization and artificial insemination techniques under ART for sex selection. The advantage of this process is not only its potentiality but also it simpler than other sex selection process. Apart from this X-retarding chemical treatment, other procedures used for separating the X and Y sperm are not very user friendly, relatively expensive, and may cause DNA damage of the sperm.

Researchers already applied this technique to cattle and pigs and got a successful result. The chief researcher of this study declared that although they had obtained successful results on animals, the human application is tentative, as utilization of this technique in human reproductive technology involves significant ethical issues. Currently, this innovative invention can be widely applied for breeding animals for agricultural purposes.