There was a time a few decades ago when women used to marry and get pregnant at an earlier age. In fact, most women gave birth to their first child when they were between the ages of 20 and 25 years.

However, with the challenges of modern life making this more and more difficult, the age at which women are choosing to get married and get pregnant has increased considerably over the last decade or so. Many women are now giving birth to their first child after they reach their 30-year mark. 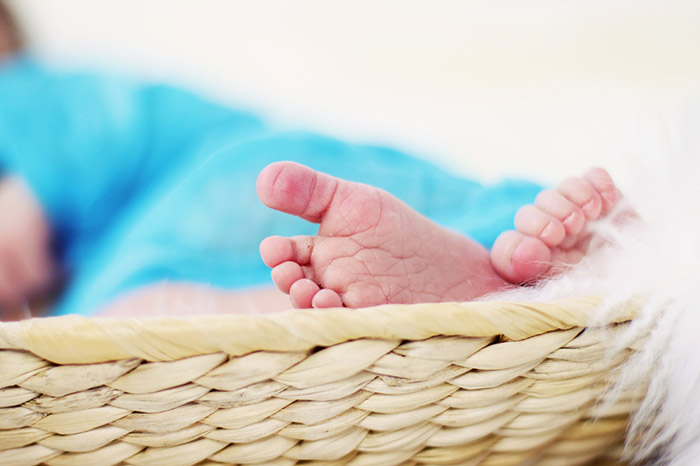 Unfortunately, while this has been now accepted in our culture, it still does not rest well with the biological clock of women. Numerous studies have proven that the chances of giving birth to a healthy child decrease as a woman ages.

Statistics reveal that a woman in her 20s has a 10% to 25% of chance of getting pregnant, which reduces to 5% for a woman above 40. This is attributed to what happens to the eggs over the years as they lay in the ovaries. The eggs reduce in their numbers as a woman reaches adulthood through puberty. This process of losing eggs is referred to as atresia. Atresia takes place even if a woman is living a healthy life, which includes sticking to a healthy diet, exercising regularly, and not having any ill habits.

As far as the eggs that are still left, their genetic material changes with time and goes through a process known as meiosis. The chromosomal content of the eggs develops abnormalities as a woman ages, thereby increasing the chances of a miscarriage. Other problems may also occur, which include babies born with chromosomal problems and difficulty getting pregnant in the first place. In such cases, a woman might face the challenge of choosing between two options; she can either get pregnant at a young age when she can have a healthy baby but is not mentally or financially ready for it or simply bank on her lack of getting a healthy child after having everything sorted out and settling with a man of her choice.

However, there is also a third option which includes freezing the eggs and keeping them at an egg bank for later use.

Nowadays, with the advancement of medical technology, it is now possible to freeze eggs using ultra-rapid freezing or vitrification. This process allows doctors to freeze eggs for decades in the same way. This allows a woman to have eggs that are technically younger than her age; a woman can use eggs aged 25 years while she is in her 40s. To do this, a woman needs to go through an IVF procedure and take medicines that stimulate the growth of follicles as well as prevent egg atresia.

These eggs will then be stored at the Cyro-freezing bank. A woman can also sell her eggs as a donor to another woman who is trying to get pregnant but having infertility issues. With the latest developments in the field of assisted reproductive technology (ART), the future of egg freezing and egg banking procedures look to be more promising than ever before.