A recent discovery of reproductive medical science may solve infertility-related issues due to early miscarriage soon. A research team from Monash University in Melbourne Australia has created a human embryo model from skin cells.

Professor Jose Polo who led the research team reported that he and his team successfully reprogrammed skin cells or fibroblasts into a 3-dimensional cellular structure. The embryo model has a similar morphological and molecular structure as human blastocysts. This novel generated human embryo model is called as iBlastoids. The research team claimed that iBlastoids can be used as a biology model of early human embryos in the laboratory. 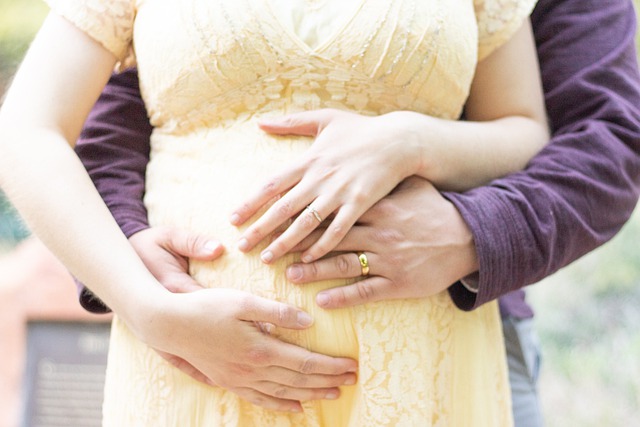 The discovery of iBlastoids is a significant innovation that aid in the research of infertility and the initial phase of human embryo development in the future. Early in this discovery, researchers face difficulty to gain the knowledge of early life of human development. They have to use blastocysts obtained from IVF procedures. But obtaining such blastocysts is problematic and also scarcity often creates difficulty in research work.

iBlastoids model is architected as human blastocysts by composing complete genetics of human genetics. This is possible by including epiblast-like cells which are inner mass-like cellular structures surrounded by an outer layer of trophectoderm-like cells and a cavity with a similar approach to the blastocoel.

In human biology, the epiblast turns to the embryo, and the trophectoderm converts to the placenta. But the iBlastoids are not similar to a blastocyst. Professor Jose Polo mentioned that, unlike early human blastocysts that are surrounded by zone pellucida in the early stage, iBlastoids do not enclose in such a membranous structure. In a human embryo, zone pellucida is a membrane derived from the egg that interacts with sperm during the fertilization process and later disappears. But iBlastoids are derived from adult fibroblasts but not generated through normal fertilization processes involving eggs and sperm. Therefore, zone pellucida not formed in iBlastoids.

The reason for infertility or miscarriage may be due to early-stage human embryo unable to implant or failing to grow at the time of implantation. These physiological changes take place within the first two weeks after conception. Most of the women even do not realize they are pregnant. A significant number of such miscarriages happen. Professor Polo explained that the discovery of iBlastoids could provide an exemplary method to clinically analyze the early stage of pregnancy failure. Another Researcher, Professor Ross Coppel, expected that the discovery of iBlastoids will allow developing improved procedures for IVF, the improvement of gene therapy protocols for embryos, and better and explanatory screening processes for new drugs.