In-vitro fertilization (IVF) is an assisted reproductive technology and is often recommended for infertile patients. Every year almost half a million babies are born across the globe by using IVF techniques, though this technique increases pregnancy risk and birth complications. A Greece research team claimed that one of the noticeable complications in achieving pregnancy through IVF is gestational diabetes. 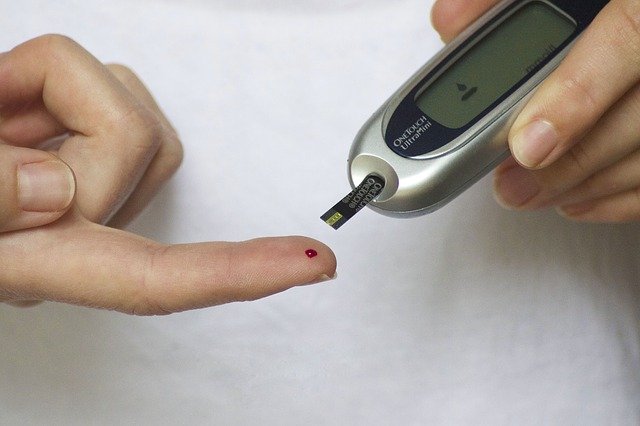 Previously, the clinical team has a dilemma that the IVF has an impact on the mother’s blood sugar level and increases the risk of developing pink gestational diabetes. But the Greece scientific research team fills this knowledge gap.

The Greece scientific research team had analyzed 38 study reports which involve two million pregnancies. The meta-analysis of the data reported that almost 53% of women who became pregnant through IVF or other similar assisted reproductive techniques had a relatively increased risk of developing gestational diabetes. This indicates 163,302 cases from the total research sample had gestational diabetes.

However, this research does not explain the pathophysiological involvement of such incidence. Still, it is unclear whether medical intervention or the underlying infertility status of the couple is responsible for developing gestational diabetes. Further research can help to find out these solutions. But clinical researchers are hopeful that monitoring the patients who have a higher risk of developing gestational diabetes can minimize the pregnancy-related complication by early detection and providing supportive care.

The excess amount of sugar transmits to the fetus from the mother through the bloodstream that crosses the placenta. The pancreas of the fetus synthesizes extra insulin to regulate blood sugar within his/her body. This causes excessive fetus growth. In such cases, the baby may hurt during delivery, as excessive birth weight creates difficulty to deliver through a small birth canal.

Pre-term delivery risk is increased with gestational diabetes. Sometimes, the doctor recommends pre-term delivery to avoid abnormal excessive growth of the fetus. Pre-term delivery often causes lung weakness due to incomplete lung maturation. Such babies may require assistance in breathing after delivery till the lungs are not fully matured.

The born child has an increased risk of developing type-2 diabetes and obesity later in life.

The development of gestational diabetes often increases the risk of type 2 diabetes in the mother at the latter stage of her life.