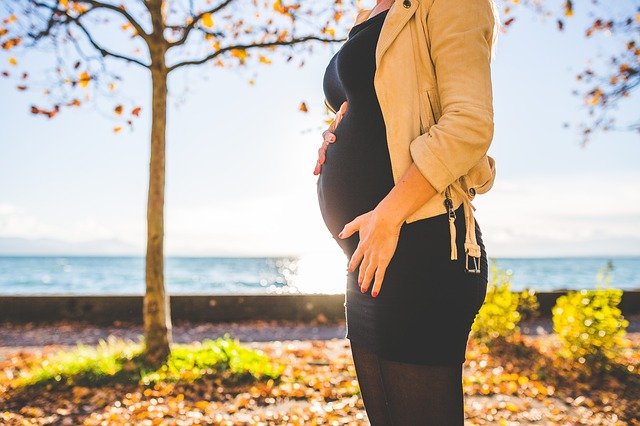 The successful conception possibilities steadily decline after the first month of actively trying for pregnancy. However, several healthy couples who have no fertility issues can get positive outcomes after the end of the first year.

According to CDC (Centers for Disease Control and Prevention), there is a higher possibility to get pregnant within the first year after actively trying for conception. Following is the approximate chances of conception without any fertility issues:

But infertility definition varies because of age factors.

How long can it take to get pregnant?

Individual factors are responsible for delaying conceiving. It is always suggested to consult with a doctor for better advice if someone is unable to become pregnant even after one year of unprotected sex.

Reason for difficulty in pregnancy

Following are some reasons that women facing difficulty in getting pregnant:

How to increase pregnancy chances?

Following are some steps that can help a woman to get pregnant:

Wight management, both over-weight and underweight reduces the possibility of getting pregnant.

Usually, couples who fail to conceive after one year of unprotected sex consult with a doctor. However, some couples who have concerns about their fertility meet healthcare professionals earlier to discuss their health issues. A variety of fertility treatments is available. The doctor advised the treatment based on initial health assessment test results like general health condition, hormonal balance test, thyroid function test, ovarian function test, prolactin level test, metabolic condition testing, uterus, and fallopian tubes examinations, anti-müllerian hormone test.

Treatment of abnormal findings improves a person’s fertility. Sperm analysis is also a very important step before advising any treatment, as sperm quality and quantity both are essential for successful conception. Following are less-expensive fertility treatment options:

Following are some expensive fertility treatments doctors may advise if the other treatment options are unable to offer positive outcomes: