Medical technological advancement made possible to a child born through egg donation procedure.

The first practical implementation happened in 1984.

Since then using donor egg is increasing due to a higher prevalence rate of fertility problems.

Society for Assisted Reproductive Technology (SART) data specified that yearly egg donor cycles have reached to almost 18,000, which resulting 9,000–10,000 children born from those egg donation cycle each of those years.

This displays the success rate of donor egg cycles. But in reality medically successful egg donation also has a challenge of emotional aspects of using donor eggs. 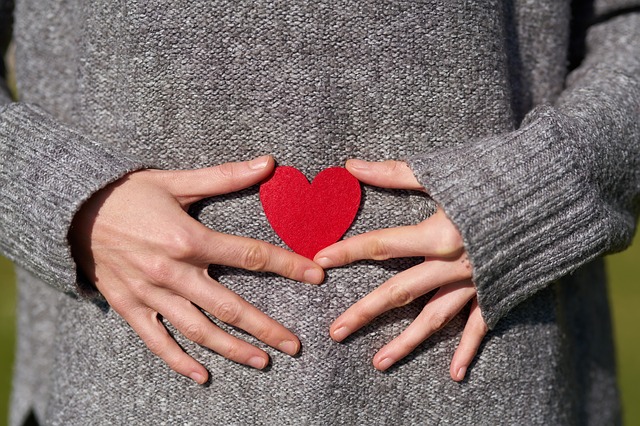 Pregnancy is always a stressful journey, especially after 40 years of age.

Intended parents always try to deliver their own children by using their own gametes. But usually poor quality egg or insufficient egg release is a major issue after 40 years.

In advanced age pregnancy carried after 40 years of age, the diminished egg quality has adversely affected the pregnancy and may lead to repeated failure.

This often gives a negative setback to the couples' emotional status.

In this scenario, using a donor egg is a rational choice to obtain a successful pregnancy.

In general, couples buildup emotional stress after knowing this fact.

But it is always better to accept the egg donation procedure followed by the IVF cycle by considering the fact.

Clinicians, as well as family members, play a major role in carefully encourage the couple to accept the reality and overcome the distress on the road of childbearing.

Egg donation usually not the first choice for couples to get their child.

But some practical self-assessments like how important the genetically similar childbirth or the importance of successful pregnancy and live childbirth in their life clarify all the emotional cloud of the potential parents.

The selection of egg donation is one of the very viable option to obtain successful treatment.

Another emotional conflict that arises in the case of opting egg donation is the disclosure of the fact to the child.

One of the common question for most of the donor egg recipient parents is issues of disclosure. Experts usually suggest a parent should disclose the fact to the child. But it is obvious to avoid sudden emotional shock.

Therefore, gradually disclose the fact by giving an age dependable interval. A detailed storyline consisting of the birth of a child needs to discuss, which suits according to his or her age.

This slow and steady discussion cannot provide a major emotional impact after a certain age when the child gets matured enough to bear the truth that he/she is the product of egg donation.