Only one egg is usually matured during the normal ovulation process in women. 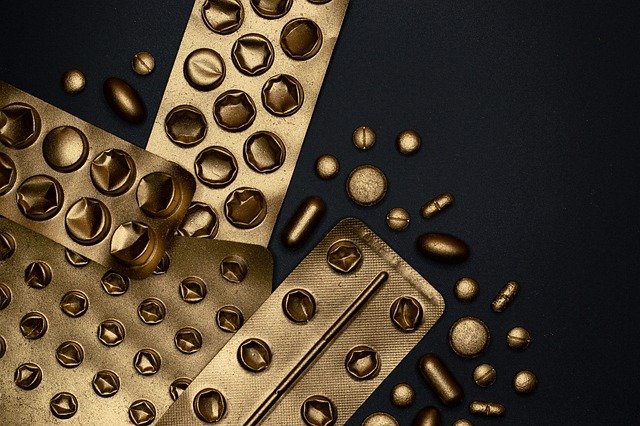 The egg donation process is an integral part of in-vitro-fertilization (IVF) treatment.

The goal of using an egg donor in IVF treatment is to produce multiple mature eggs to increase the possibility of creating at least one healthy embryo.

An egg donor is given medications for ovarian stimulation to produce multiple eggs.

Therefore a series of fertility medications are used during egg donation.

IVF in combination with egg donation also requires synchronizing the egg maturity with the maturing of the recipient's endometrial (uterine) lining.

The same fertility medications are prescribed for an egg donor as given in the IVF process without the involvement of an egg donor for ovarian stimulation.

But in the egg donation process, maintaining the specific calendar to match with endometrial maturation of the recipient is important.

Therefore, the physician and nurse coordinator need to carefully plan the sequence, dosage, and schedule for each donor based on the menstruation cycle of the recipient.

The fertility medications prescribed in the egg donation process are required to first ready the body for ovarian stimulation, and then prompt the ovaries to produce multiple eggs for donation.

A single dosage of a final medication triggers ovulation so that eggs can be retrieved.

The birth control pills are prescribed in the egg donation process for synchronizing the egg maturation in egg donors with the uterine lining maturation of the recipient.

The 3rd day of the menstrual cycle of the donor is a usual day to start the birth control pills and may need to continue the medication for 21 to 35 days total.

This duration depends upon the recipient cycle status.

The healthcare team needs to evaluate the egg donor to make sure she has no medical reasons to avoid birth control pills.

Some possible minor side effects like breast tenderness, headaches, or spotting may egg donors can experience during the regimen.

Hypothalamus is a small region of the brain from where the GnRH hormone is released to regulate ovarian stimulation by Follicle Stimulating Hormone (FSH) and luteinizing hormone (LH) hormonal production.

GnRH agonist is the synthetic form of GnRH hormone, which is often prescribed in ART treatment due to following reasons:

GnRH agonist regulates ovarian stimulation, as the hormonal production of the patient is suppressed.

But the risk of such incidence is reduced due to using of GnRH agonist.

The required dose of this medication is relatively lower.

The timing of the initial dose to administer this drug depends upon follicular growth and for this ultrasound measurement is required before starting the therapy.

The natural luteinizing hormone surge and ovulation are prevented by blocking the gonadotropin-releasing hormone receptor present in the hypothalamus and thus LH and FSH hormone release are suppressed from the pituitary gland.

One of the primary aims of egg donation in IVF treatment is to produce multiple oocytes.

The administration of Gonadotropins directly stimulates the ovaries for the accomplishment of the treatment aim.

Some of the medications are formulated by a combination of LH and FSH.

For example, Repronex® and Menopur®, which replace the natural LH and FSH secreted from the pituitary gland.

This hormonal therapy increases oocyte production than that happens in ovaries at a woman's natural cycle.

Ovarian stimulation through the administration of Gonadotropins supports the growth of the follicles, which is matured through the transvaginal ultrasound procedure.

Subsequent estrogen level enhancement is also measured through a blood test. Dosage monitoring is essential in such hormonal therapy.

This medication also improves oocyte maturation and some of the popular brands include Ovidrel®, Profasi®, Pregnyl®.

Human chorionic gonadotropin has a structural similarity with the natural LH produced in a woman's pituitary gland.

Its action on the ovary is similar to a woman's LH means the Human chorionic gonadotropin, stimulates the maturation of the oocyte in the follicle.